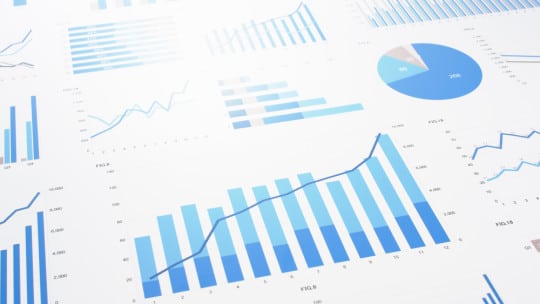 Good data can grab a reporter by the ear like nothing else.

But often the media will turn a blind eye to even the newest, most provocative stats. While not always the case, sometimes media pass on a pitch loaded with useful statistics because of the way communicators present the data.

Before your next data-filled pitch, consider the following tips. They could help your stats land the coverage they deserve.

1. Humanize Data About People: Using this approach works well particularly when pitching data-filled stories about the results of polls and surveys. More often than not, pitches try to convey “people data” through rather lifeless forms such as percentages. As examples, “57% of CEOs” or “22% of Independents.”

2. Create Dynamic Mental Imagery for Inanimate Data: While the tip above covers people-oriented data, this second tactic focuses on inanimate data. In this case, a technique used in corporate sustainability reports can prove instructive.

And while more challenging to create but ultimately more compelling, try having the mental visual you offer relate to the actual topic of the data. Case in point: “The corporation’s recycling program prevented 450,000 pounds of waste – enough to fill 200 garbage trucks.”

3. Use Charts Showing Trends Over Time: It goes without saying that a pitch aiming to convey a trend over time – or show a break from that trend – needs data from multiple intervals. Just as with the other two tips, the need to give your stats context re-emerges.

But to best convey that needed sense of longitude, communicators can look beyond the written word. Including a chart or two, such as the standard line graph or scatterplot, not only will engage the eyes, but also stand out among the sea of pitches the media receives. Countless free resources exist for creating charts and graphs.

Proceed with caution, however. A chart that isn’t properly formatted and positioned in your pitch can sink it. Test-drive the pitch by first sending it to yourself to verify that it looks good on multiple devices. Having it look presentable on one by no means guarantees that it in fact will on another. If the data you have is that great, don’t let an awful first impression result in it instantly falling on deaf ears.

Joseph DiBlasi is a manager of corporate communications at The Conference Board.