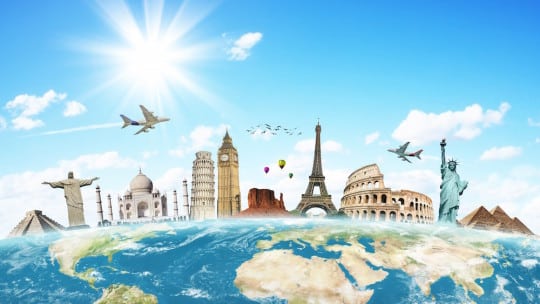 For many the idea of living abroad is appealing. There’s the challenge of the unknown and anticipation of exciting experiences. Those in the communications profession are often fortunate to work on global campaigns from their home countries. However, crafting culturally sensitive messaging and working with foreign colleagues from home, while helpful, isn’t the same as living abroad.

Tact and diplomacy is needed at home, but in an expat role it takes on heightened importance and is harder to achieve. Always remember you are not only representing your company and profession, but your home country as well. Like it or not, there are some truths in stereotypes. Live up to the positive ones and live counter to the negative ones. You want to represent your nation well.

Expat assignments are fantastic journeys that can lead to better relations both at home and abroad within your company. Jump at the opportunity, but be mindful of the personal and professional ramifications and responsibilities that come with it.

Jessica Nielsen is a communications consultant, an adjunct professor in PR and corporate communications at Georgetown University, and held previous leadership positions at Lockheed Martin, Dell Services and more.