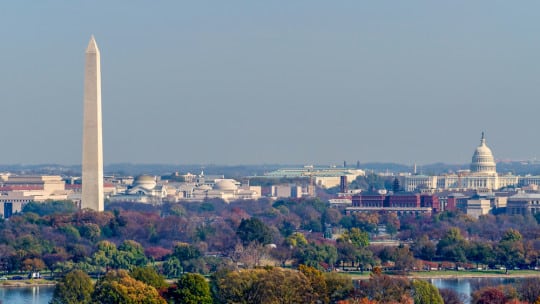 On July 14 on this web site I authored a post detailing how PR practitioners can obtain a tuition-free master course in media relations by paying attention to the political scene.

Since then politicians’ actions have provided an addendum to that post. Here they are:

Another mistake is to attack a reporter’s or news outlet’s integrity. Not only will the reporter or news organization fight back, but it is likely the confrontation will be rehashed on the political cable TV shows for days.

Avoid releasing information in a drip-by-drip fashion. It makes for a string of stories.

Always be aware that if an executive is in legal trouble, you, the PR rep, might be questioned by reporters or legally deposed. Never, ever, mislead or lie to protect your executive or brand. It could put you in legal jeopardy. Also, as is evident by the White House communication’s shuffle, falling on your sword to defend your chief does not guarantee that your job is secure. Remember Niccolo Machiavelli’s quote from The Prince: “The promise given was a necessity of the past: the word broken is a necessity of the present.”

Arthur Solomon is a former journalist and was SVP/senior counselor at Burson-Marsteller. A frequent contributor to PR publications, he was on the Seoul Peace Prize nominating committee. He can be reached at: arthursolomon4pr@juno.com