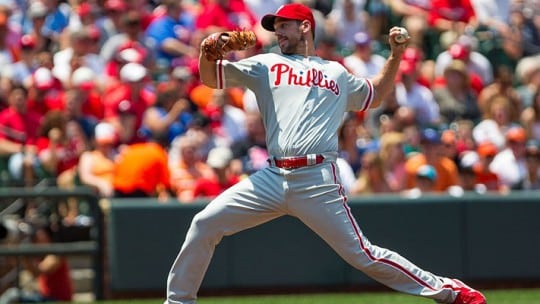 When it comes to pitching a story, there are various tenets that I have always disagreed with. Three of the most common: Reporters and editors won’t read a pitch longer than a few sentences; when trying to place a photo, accompany it with a short caption, cute if possible; TV pitches have a better chance of success when B-roll is available.

I’ve always disagreed with those so-called “golden rules of pitching” and have sent pitches as long as two pages, provided information with photos not in caption form and have had TV success without having B-roll.

But there are some rules that I have always enforced with account execs so that their pitches at least have a chance of success:

Following the above guidelines will at a minimum give your pitches a chance of being considered.

There are also rules that will assure that your pitches will be ignored:

As a former reporter and editor who always tried to be helpful to PR people, I understood the pressure that PR people were under to deliver hits. I could excuse their excesses, except for three things: 1) relentlessly trying to convince me to do a story after I rejected it, 2) deliberately giving inaccurate information to sweeten a pitch and 3) when I agreed to use a story, giving it to another publication before I had the opportunity to report on it without telling me.

Also, back when I was listening to pitches instead of pitching stories about clients, I felt some pitches just missed the mark, but had enough of an angle to interest me. In those instances, I would ask follow-up questions. Too often the persons on the other end of the line couldn’t answer them because they were in the “placement department” and only knew what the account exec told them. In my opinion, that’s a mistake. Only individuals who are familiar with the client should do the pitching.

Thus, when I began managing my own accounts, I would always do two things: do all the major media pitching myself, and never make a pitch without having several angles at the ready. When I needed help, I would delegate the pitching to members of my account team, because they knew more about the client than a member of the “placement department.”  That’s because there’s nothing more of a turnoff to a reporter than when the person making the pitch can’t answer questions about the pitch.

Arthur Solomon, a former journalist, was a senior VP/senior counselor at Burson-Marsteller, and was responsible for restructuring, managing and playing key roles in some of the most significant national and international sports and non-sports programs. He now is a frequent contributor to public relations and sports business publications, consults on public relations projects and is on the Seoul Peace Prize nominating committee. He can be reached at arthursolomon4pr@juno.com.